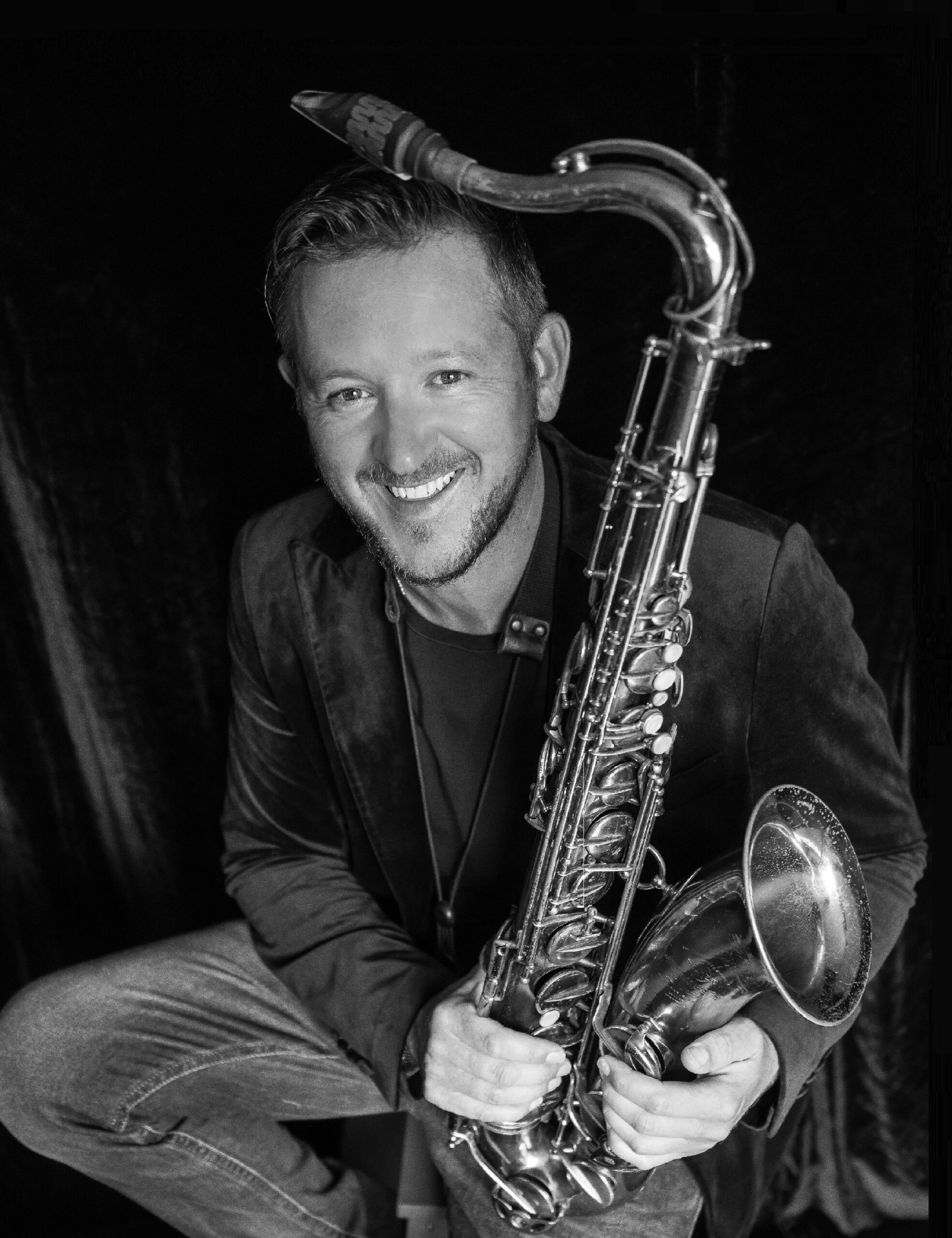 Acclaimed prize-winning saxophonist, composer, arranger and band leader, Paul Booth brings us the critically acclaimed ‘Patchwork Project’. From his early acclaim as a prize-winning saxophonist, Paul Booth has continually refined and expanded his talents as a solo artist, composer, arranger and bandleader, whilst establishing an elite reputation as a first-call sideman for major contemporary music artists. 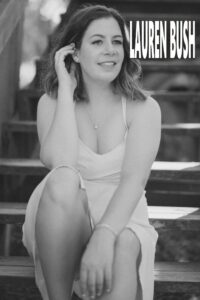 Known for her charming delivery of a lyric and her impeccable time, 2016 Sarah Vaughan Vocal Competition finalist, Lauren Bush is a contemporary Canadian jazz vocalist based in London, UK.

All About Jazz noted that “Bush is one of the freshest and most exciting vocalists to appear on the scene for some time.” and Downbeat Magazine commented on “her unique phrasing, perfect diction and scatting abilities.”

rn in Mozambique of royal Swazi and Portuguese ancestry, the multi award winning singer song-writer, has her very own style, blending Jazz, Blues, African inspired rhythms and Portuguese melodies into one timeless language of music.

“Maiuko is blessed with a smoky and powerful voice that defies the limitations of one particular genre”  – Kevin Legendre- Echoes Magazine , The Independent

“She oozes soul and has the ability to transform her vocals from husky and sensuous to something altogether more ethereal, almost spiritual”  – Wax Magazine

Book online
And Then There Were None