Welcome to The Tower Theatre, Folkestone 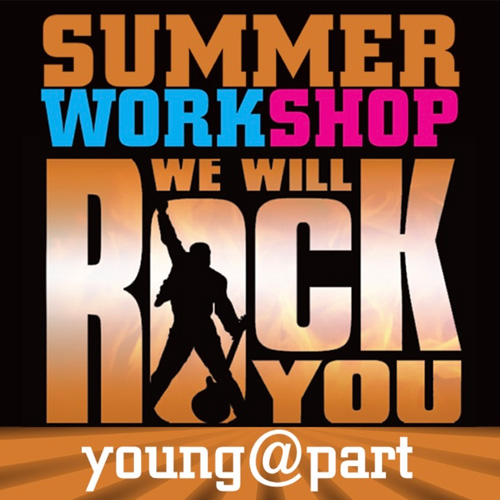 WE WILL ROCK YOU
young@part 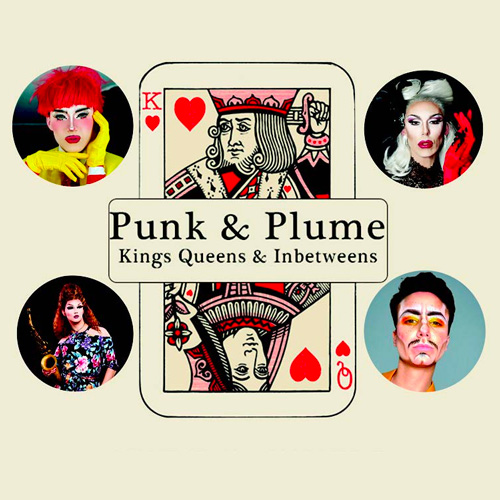 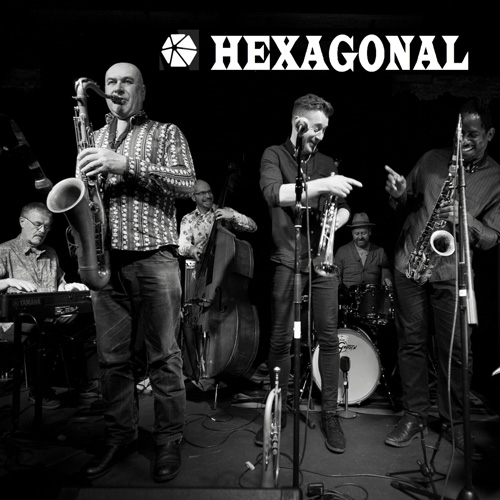 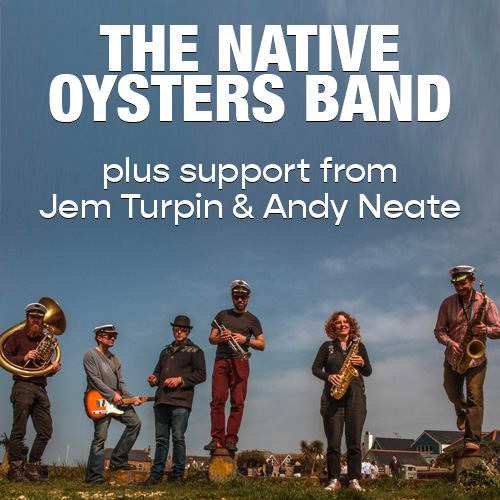 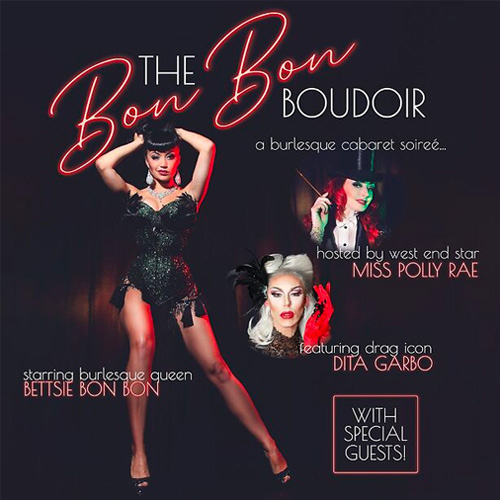 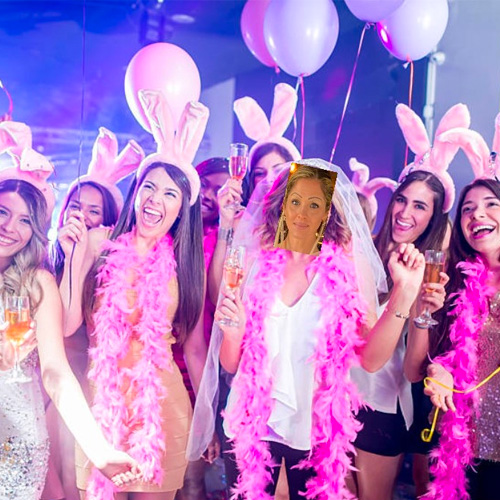 THE HEN DO
Music, dancing & karaoke 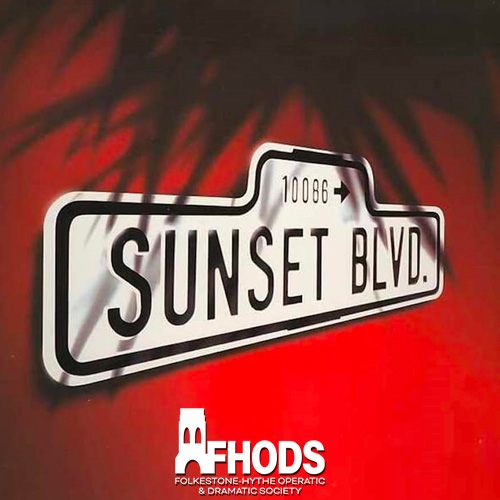 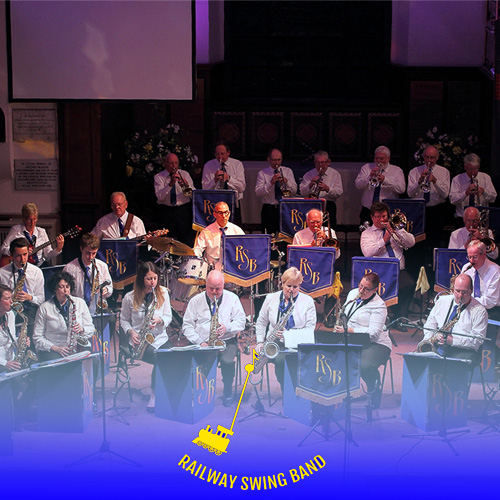 In her mansion on Sunset Boulevard, faded, silent-screen goddess, Norma Desmond, lives in a fantasy world. Impoverished screenwriter, Joe Gillis, on the run from debt collectors, stumbles into her reclusive world. Persuaded to work on her ‘masterpiece’, a film script that she believes will put her back in front of the cameras, he is seduced by her and her luxurious lifestyle. Joe becomes entrapped in a claustrophobic world until his love for another woman leads him to break free with dramatic consequences.

With its much-loved score including Sunset Boulevard, With One Look and The Perfect Year, this new production promises to be a spectacular event! 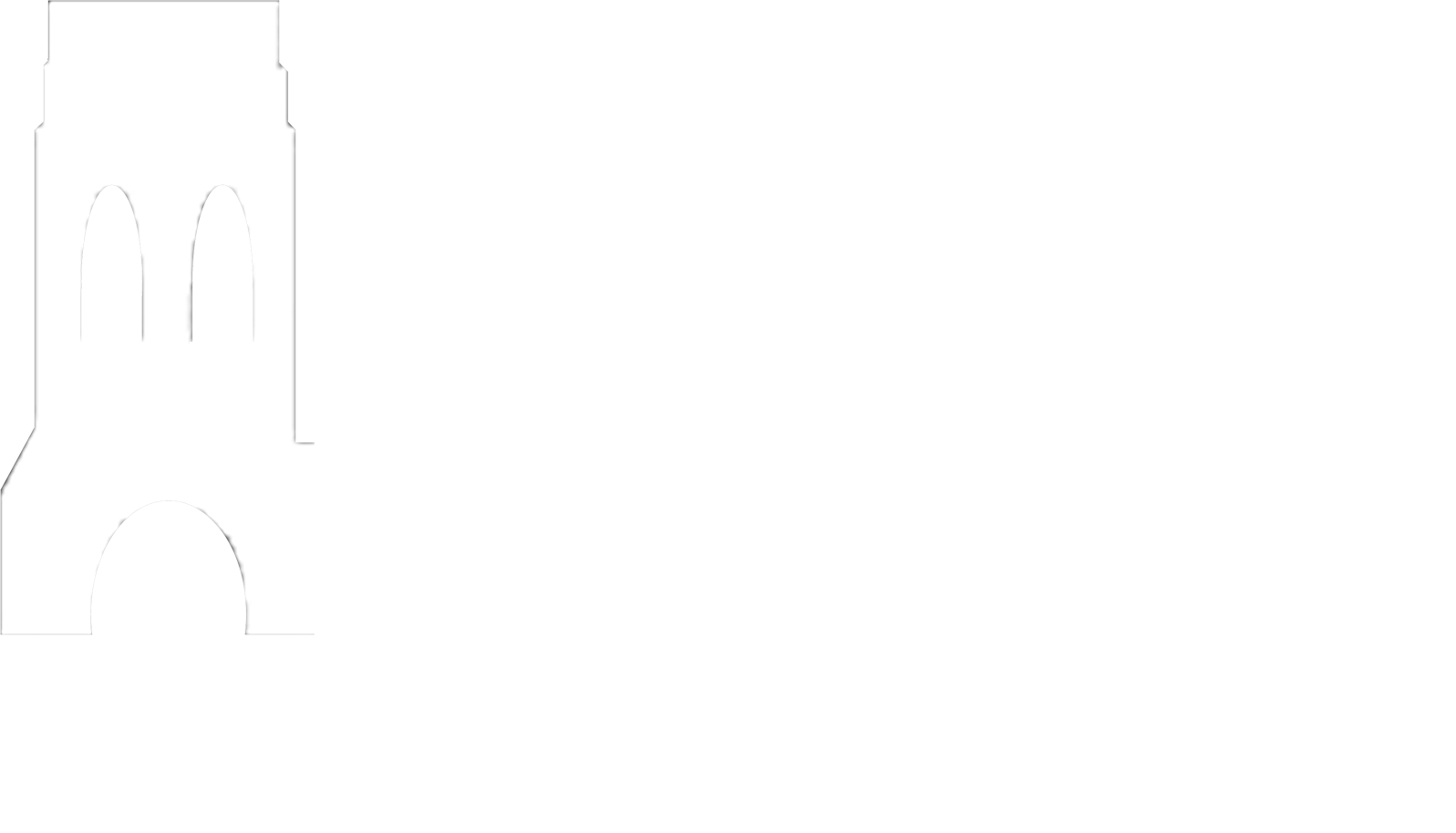 Formed in 1902, FHODS is one of the UK’s oldest amateur dramatics organisations.

Joining as a full Active or Youth member allows you to take part in our productions on and off the stage. If you do not wish to be a part of a production, but like to support local theatre you can do so by becoming a Friend of FHODS! 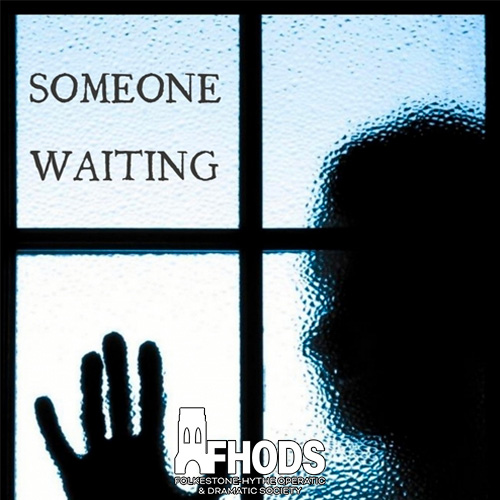 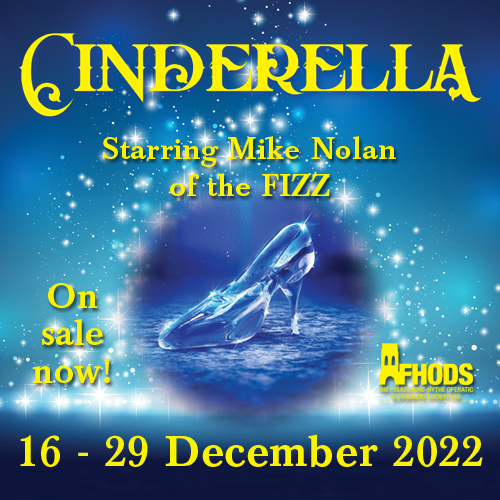 Our volunteers are the backbone of The Tower Theatre team. They share a love of theatre and give freely their time to contribute to the development and wellbeing of the theatre.

Our volunteers enjoy a sense of being a part of our organisation which has deep roots in the local community and which has a national reputation for high standards of quality and innovation.

Volunteers also have the opportunity to meet and socialise with like-minded people and watch our productions when on duty.

The best panto ever, well done everyone. We all had a great time. Xx

Just went to see the Panto with my grandchildren this afternoon, first time at the theatre, very impressed, lovely staff and a great show, well done to all involved, already booked for next year!!

Wow what a fantastic and amazing pantomime, with such a brilliant cast and crew. The show was full of fun, laughter, joy, smiles and cheer and would highly recommend the Tower Theatre. All cast and dancers were outstanding of a high standard and we were made to feel so welcome. Excellent prices for drink, sweets etc and programme. We will definitely be back.

Amazing performance by all the cast! Fun for all the family, will definitely be returning! My daughter is already asking “when can we see it again?!”

Get all the latest news from The Tower Theatre.