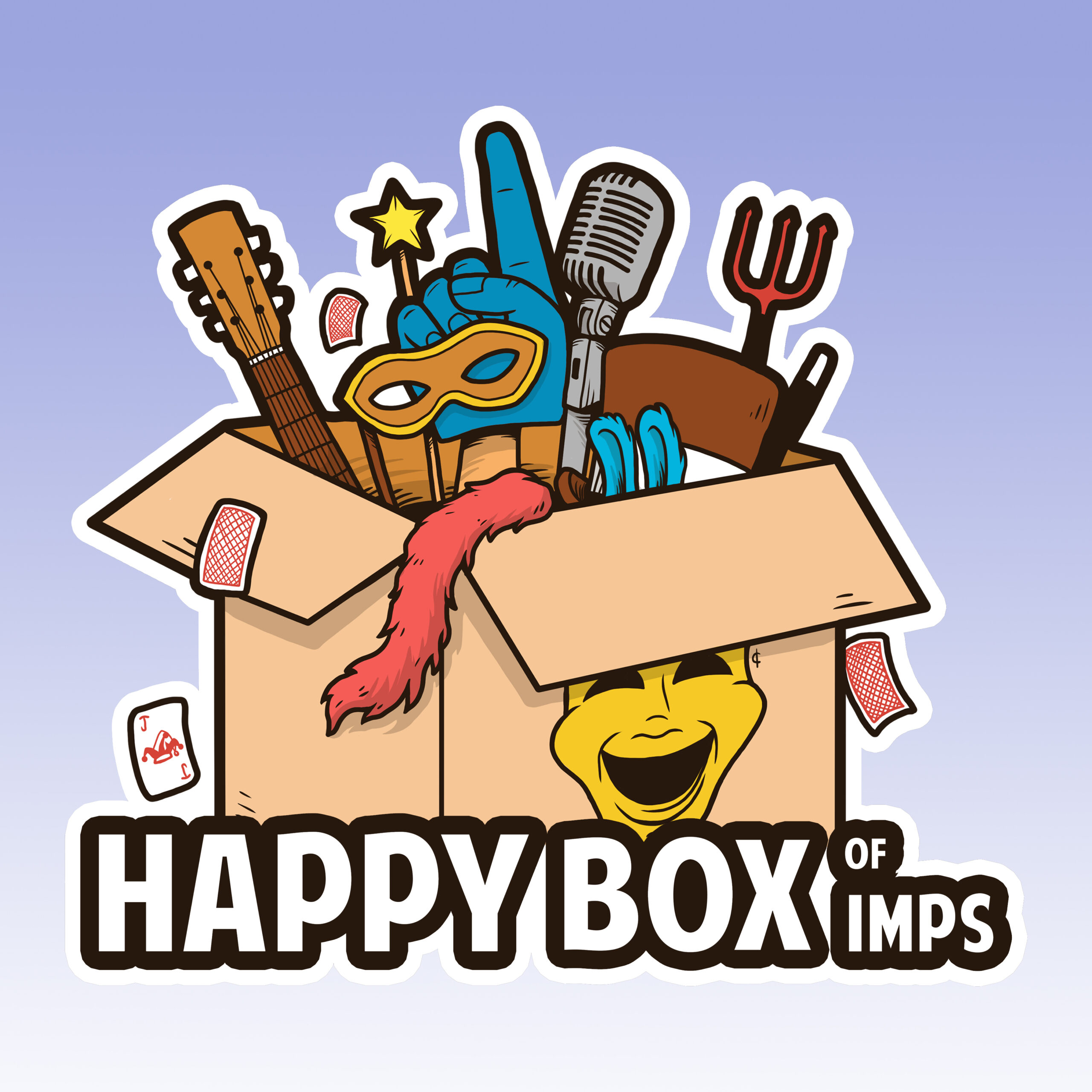 Love “Whose Line Is It Anyway” and “Mock The Week”? Then this is a show for you! Happy Box of Imps is an improv show featuring local talent, and if you

Love “Whose Line Is It Anyway” and “Mock The Week”? Then this is a show for you!

Happy Box of Imps is an improv show featuring local talent, and if you joined us last time, this evening is guaranteed to be completely different. You never know what to expect, and neither do we!

The evening will include short-form scenes and silly games, which are completely unscripted and unplanned. Audience involvement is key – the ideas come from you! Bring along suggestions of scenes you’d like to see, situations, emotions, occupations and random lines you’d like us to include, and see if they make it into the show.

You can expect an interactive evening full of unpredictable dialogue, and lots of laughter! 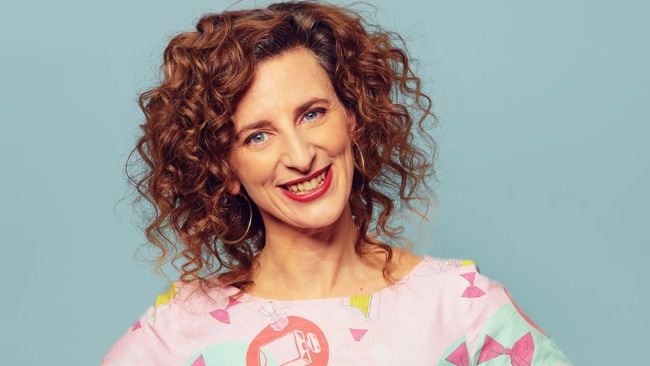 Felicity Ward is a multi-award winning comedian, actor and writer who has toured her award-winning, sell-out shows across the world, winning hearts of audiences and critics everywhere she goes. Felicity is a regular face on many International TV shows including Russell Howard’s Good News (UK), Alan Davies’ As Yet Untitled (UK), The John Bishop Show (UK), Mock the Week (UK), Gotham Comedy (US), Make You Laugh Out Loud (UK), Sam Delaney’s News Thing (UK) and Access All Areas (CAN).

Felicity taped her first Live At The Apollo Special and smashed through a sold out Edinburgh Fringe Festival season in her brand new show ‘Felicity Ward: Busting a Nut’. The show was nominated for the most prestigious comedy award there is: Best Comedy at Edinburgh Fringe Festival. In 2019, Felicity returned to Australia to tour ‘Felicity Ward: Busting a Nut’.

Full supporting line-up and MC to be announced.