It gives us  great pleasure to announce that Maiuko is taking up residency at the Tower Jazz Club and is bringing World Jazz Live Sessions to our theatre.

The jazz events will be held on the last Thursday of every month.

You can buy tickets at the door on the night but please note that numbers are limited so it is best to secure your seat by buying in advance.

We look forward to welcoming you.

Tickets can be purchased via the box office 01303 223925 or www.towertheatrefolkestone.co.uk

WORLD JAZZ LIVE SESSIONS AT THE TOWER - Hosted by Maiuko Hexagonal This high energy sextet, with African and Jazz influences, was originally formed in late 2016, to perform the music of

This high energy sextet, with African and Jazz influences, was originally formed in late 2016, to perform the music of two titans of Jazz – Bheki Mseleku and McCoy Tyner.

It was an ambition born of love and experience; Simon and John toured with Bheki while Jason worked with McCoy. These associations bring an authority and authenticity to the group’s music as well as having a strong influence on their original material. Since the bands inception it has released its critically acclaimed debut album McCoy and Mseleku and has played to enthusiastic audiences at club and festival appearances including A Love Supreme, Scarborough, and Herts Festivals as well as concert recordings for BBC Radio 3’s Jazz Now and in session for Radio 3’s J-Z.

‘The band is impressively hip…with a variety of rich melodies, vibrant harmonies and infectious grooves…the optimism of the music shines through like a shaft of sunlight on a winter’s day.’ London Jazz News 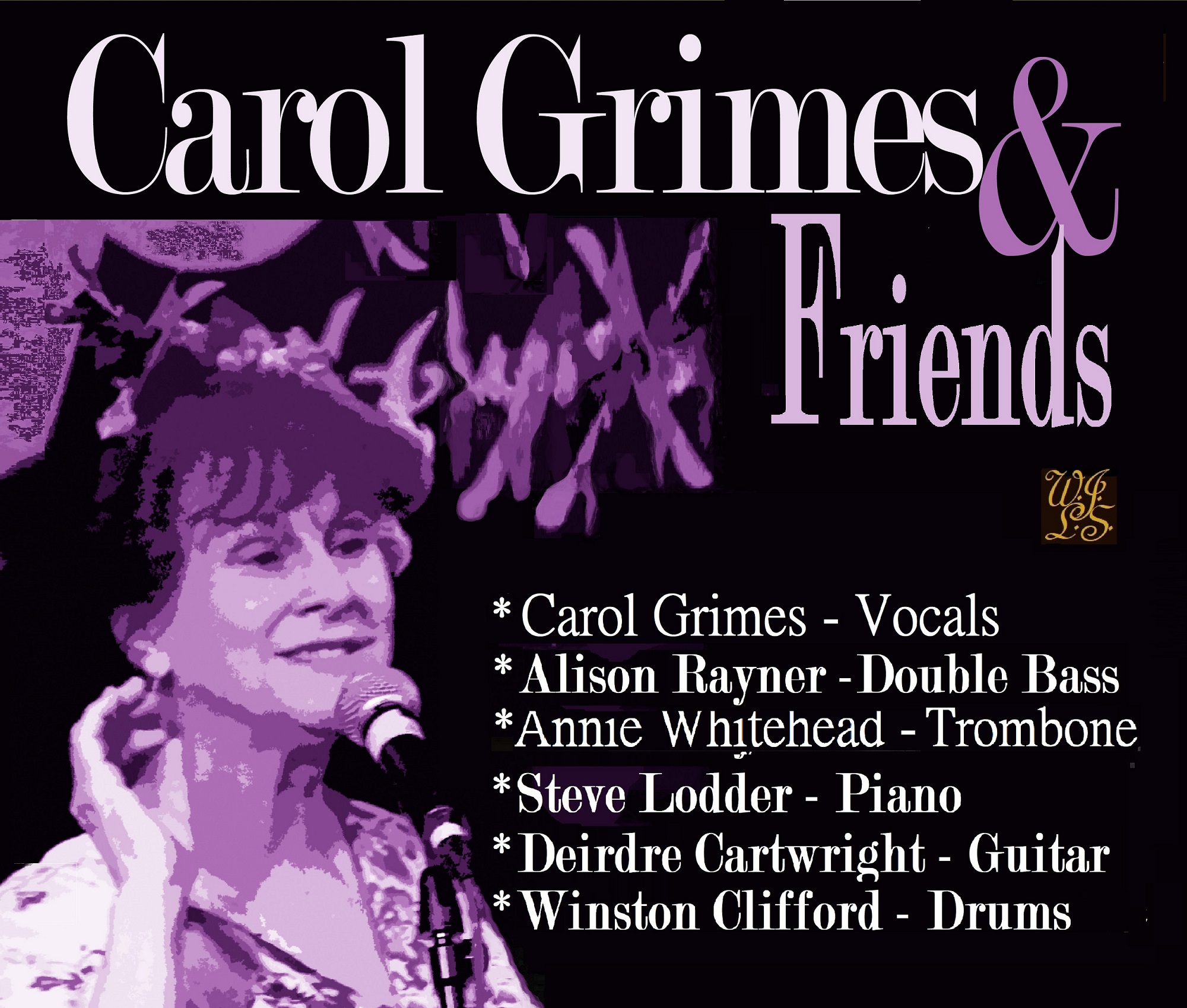 WORLD JAZZ LIVE SESSIONS AT THE TOWER - Hosted by Maiuko Carol Grimes & Friends  Grimes is a true, charismatic artist, a towering presence in the UK music scene; from busking in

Grimes is a true, charismatic artist, a towering presence in the UK music scene; from busking in the streets as a teenager to touring internationally, Grimes raw voice and stage presence remains untouchable. Expect Jazz, Blues, Soul, and Poetry from this amazing performer and an all star band of friends.

What is The Zen Bicycle Band music?

It’s a freeform flowing stream of connectivity between three individual players created entirely spontaneous in a similar manner to the Japanese art of calligraphy Shodo – ‘Direct Deed’ where after much meditation and with one stroke of the brush ideograms are formed. In the case of the Zen Bicycle Band the ego nature of the performers is made quiet. They connect with the audience, in harmony and also directly to the source of imagination and inspiration. Every performance is unique to that moment of creation.

Whatever we might try to describe the music as being, then it is probably what it isn’t… you are the ones to decide!

Tickets £15 | Doors from 6.30pm
Unreserved seating
A PortCaia Production in association with The Tower Theatre